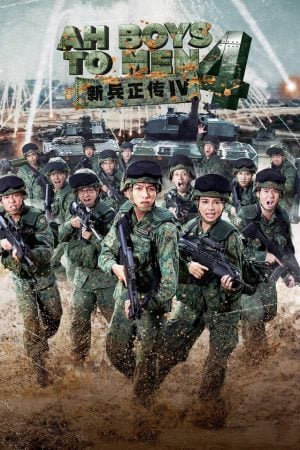 After leaving the military, Lobang, Wayang King, Sergeant Ong, and Ken Chow are all busy with their respective career as civilians. That’s until they are called back to serve the nation again under the Singapore Armed Forces’ Armoured Formation. Now they must juggle between work and their reservist duties. What hilarious situations will happen as they train together and their military roles are reversed? There’ll be new enemy threats and their brotherhood will be put to the test. 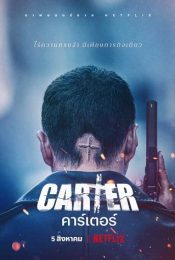 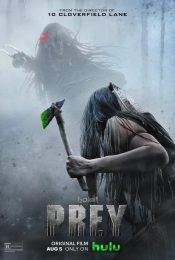 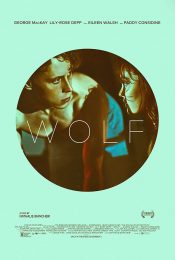 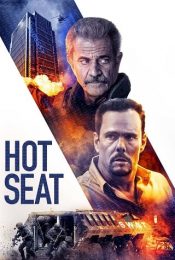